What Do You Need To Know On: How Do Fungi Get Food?

Like all other living organisms, fungi also needs food to thrive. What are fungi by the way? Fungi, unlike plants, cannot make their own food. Plants' "photosynthesize" to create food whereas fungi get food from the environment in different ways.

In my Food Microbiology class in college, I learned that there are both harmless and harmful types of fungi. Both of which have their way of producing food but all fungi depend on other microorganisms to get food. They are much evident in the warm and damp environment because it is the ideal place for fungi to sustain themselves.

I also remember that since fungi cannot move on their own, they have spores, which is carried in the air or in water, transported to other organisms such as animals or things like our clothes. If they cannot find a good place to get food, they just hibernate, until such time they can transfer somewhere beneficial to them.

The type of fungi I know, most commonly used in food are mushrooms. They tend to eat on dead things, like uprooted trees in the forest of even in your own backyard. Another are yeasts which feed on sugar, the reason why our bread rise. When yeast eats, they release gasses that cause the dough to expand.

This got me thinking how do fungi get food? What are the processes that allow them to do so? Let us try to investigate further.

Ways on how fungi get their food

In my example above, mushrooms are a type of saprophytic fungi. California Institute of Technology stated that saprophytes are natural decomposers of the rainforest. They are called microbes and cannot be seen with bare eyes.

Wisegeek.com further explained that saprophytes feed on dead organic matter. Thus they are beneficial to the natural flora of the environment because they are one of the responsible for the break down dead plants and animals. 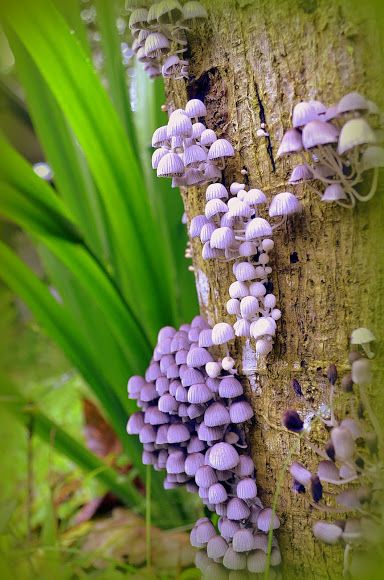 The process it undergoes are the following:

Lignin and cellulose that are found in wood, which does not give any benefit for other organisms are eaten by saprophytes.

b. The dead material turns into carbon dioxide

Generally, saprophytes when nourished, grow into long strands to cover more surface and allow a dead organic matter to be eaten.

But on other processes, some fungi are used in food production:

i. One to be popular is what is being used in cheese making, called Penicillium camemberti. These fungi are grown on the surfaces of brie, camembert, and Neufchatel cheeses. These contribute to the smooth texture and unique flavor of these cheeses.

ii. Aspergillus oryzaeis a fungus added to the rest of the ingredients in the production of soy sauce in its first stage of fermentation. This fungus feeds on soybeans to produce enzymes in order for soy paste degradation and brought to the second phase of fermentation.

In the second phase of fermentation, a yeast called Saccharomyces rouxii and lactobacilli are added to hasten the growth of the previous fungi (A. oryzae) and proceed to the final stages of soy sauce production.

iii. Yeast which is used to leaven bread eat sucrose in the form of the table sugar when it comes in contact with it during the mixing process. When the dough is rested, the yeast produces a gas which causes the bread to rise and create those holes you see inside the bread. 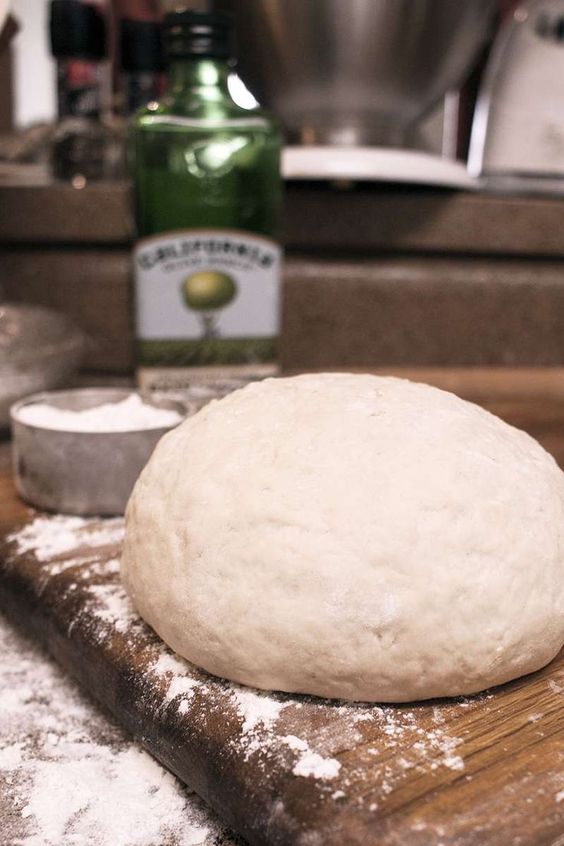 iv. Tempeh beans, a fermented product of legume seeds with the fungi, Rhizopus oligosporus which feeds on the beans when it is mixed with the boiled beans during processing.

The University of Las Vegas Nevada defined parasitic fungi as absorbers of nutrients from its host. They use enzymes to break down tissues of the living organism that can cause a disease to the host.

These are that doesn’t contribute anything to the host carrier. It is neither benefiting nor hurting. Some of these fungi are found on the intestinal walls of animals.

Harmless to the host organism are mutualistic fungi. One best example is a mycorrhiza. These fungi live inside or around the roots of a plant where it gets its food in the form of glucose. Glucose is produced by the plant in the process of photosynthesis.

An example ofmycorrhizal fungi is a truffle. It is one of the most expensive food ingredient known in the food industry due to its rarity and production. Truffle is a fungus that feeds on the roots of specific trees and spreading their bodies underground.

And there you have it! Looks like we took a review on my Grade 8 science class. Well, at least we got to be acquainted again with our "fungal" curiosity.

It is also good to recap that not all fungi are harmful to our processes. A lot are beneficial in the food manufacturing industry. When you take a look at it, the most common ingredients that we use in the kitchen were born out of how do fungi get food.

If you were informed and entertained by this article, leave your comments below! Or just share your thoughts or encounters with how do fungi get food.

I have met a lot of people who hate being in the kitchen basically because they think that it is complicated. Yes, cooking is difficult, but only when you do not know the right way to do so. I want to change this perspective through this blog, which is why I will be sharing with you insights that will make it easy to be a pro in the kitchen, even without formal training.

Are Whipping Siphons Safe?
Uѕing Yоur Whiрреd Crеаm Diѕреnѕеr - In Fivе Eаѕу Stерѕ
Top 5 Best Commercial Induction Cooker – Product Reviews
Prioritize Your Hygenic Cooking With The Top 5 Best Grill Cleaners In 2020
Best Slow Cooker in 2020 Reviews - Way To Healthy Cooking
What Do You Need To Know On: How Do Fungi Get Food?
8 Practical and Interesting Dijon Mustard Substitutes
In a hurry? Here’s how long to cook chicken in a George Foreman!